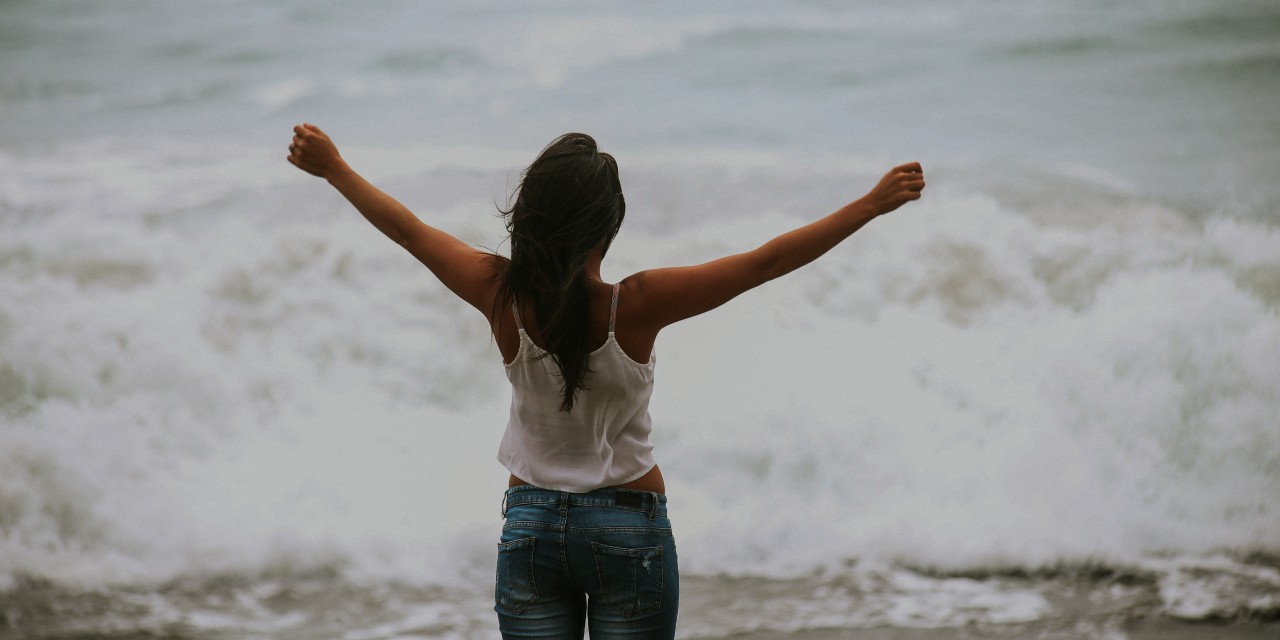 What Is Pulsed Electro Magnetic Field Therapy and How Does It Work?

Healthy cells have certain charge of 70 – 110 millivolts. This is the energy charge difference between the inside and the outside of the cell. When cell looses its charge it looses the ability to perform its intended function. This is the beginning of the decay.  A sick or dying cell has a much lower energy potential. For example, a cancer cell has a potential energy of 25 millivolts. Pulsed Electro Magnetic Therapy is a battery charger for cells. It works with Electromagnetic frequencies in attempt to bring the potential energy of the sick, injured and dying cells up to the same potential energy of healthy ones. This helps the sick cells to push out toxins, and also helps combat pain, inflammation, injury, and disease.  The therapeutic contributions of PEMF is well-documented across joint and muscle pain, athletic injury, fractures, cancer, stroke, Parkinson’s, MS, neuropathy and myriad other conditions.

PEMF stands for Pulsed Electro Magnetic Field Therapy. The famous physicist, Nikola Tesla, first described the principles of Pulsed Electromagnetic Field Therapy.  He was published in 1898 with the American Electro-Therapeutic Association. This technology is based on more than 100 years of worldwide research carried out by many scientists and doctors such as Michael Faraday, George Lakhovsky, Robert Becker, Dr. Abraham Liboff, Dr. Andrew Bassett, Dr. Arthur Pilla and Dr. Papas. Many years of practical experience by thousands of physicians and natural health doctors throughout the world, as well as scientific findings and more than 2000 clinical/medical studies from renowned institutes, universities and NASA, provide a wealth of data that substantiates the healing benefits.

You can find out more about which cookies we are using or switch them off in settings.

This website uses cookies so that we can provide you with the best user experience possible. Cookie information is stored in your browser and performs functions such as recognising you when you return to our website and helping our team to understand which sections of the website you find most interesting and useful.

Strictly Necessary Cookie should be enabled at all times so that we can save your preferences for cookie settings.

If you disable this cookie, we will not be able to save your preferences. This means that every time you visit this website you will need to enable or disable cookies again.